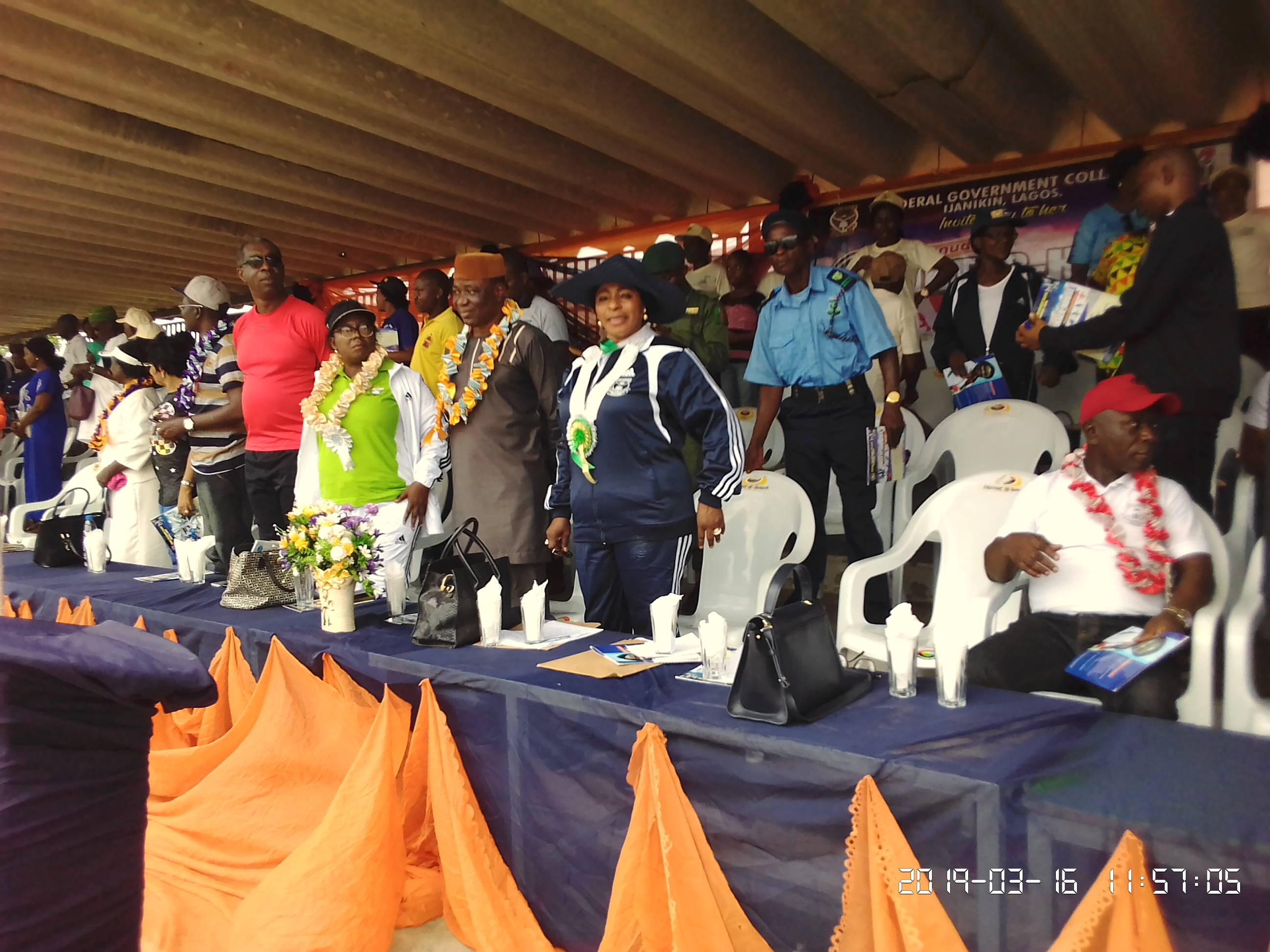 The annual competitive event was preceded by the usual ERA RACE, which took off from the school, through the era road down to the Palace of Era Kingdom, a neighboring town of the College.

During this event, ERA KINGS and QUEENS are usually selected from both the Junior and Senior Students categories, this took place on Saturday, 9th February, 2019.

HEAT: On 12th and 13th February, 2019 were memorable as it serves as a selection process for the participation in the grand finale. The 2019 Heat was keenly contested by the 6 houses of the college. It kick started with the 1500 metres marathon race for both the junior and senior students, male and female alike, after which other track and field events were decided accordingly.

GRAND FINALE: The 41st edition of the annual inter-house sport started with the official commissioning of some completed projects of the college by the Director, Basic and Secondary Education Dr. (Mrs.) Lami Amodu Fnim, Fcipdm, Fimc.

Shortly after the commissioning, the Director/Principal, Dr. (Mrs) O.A.U Essien led the college’s management and all dignitaries to the college’s sports centre, venue for the competition. 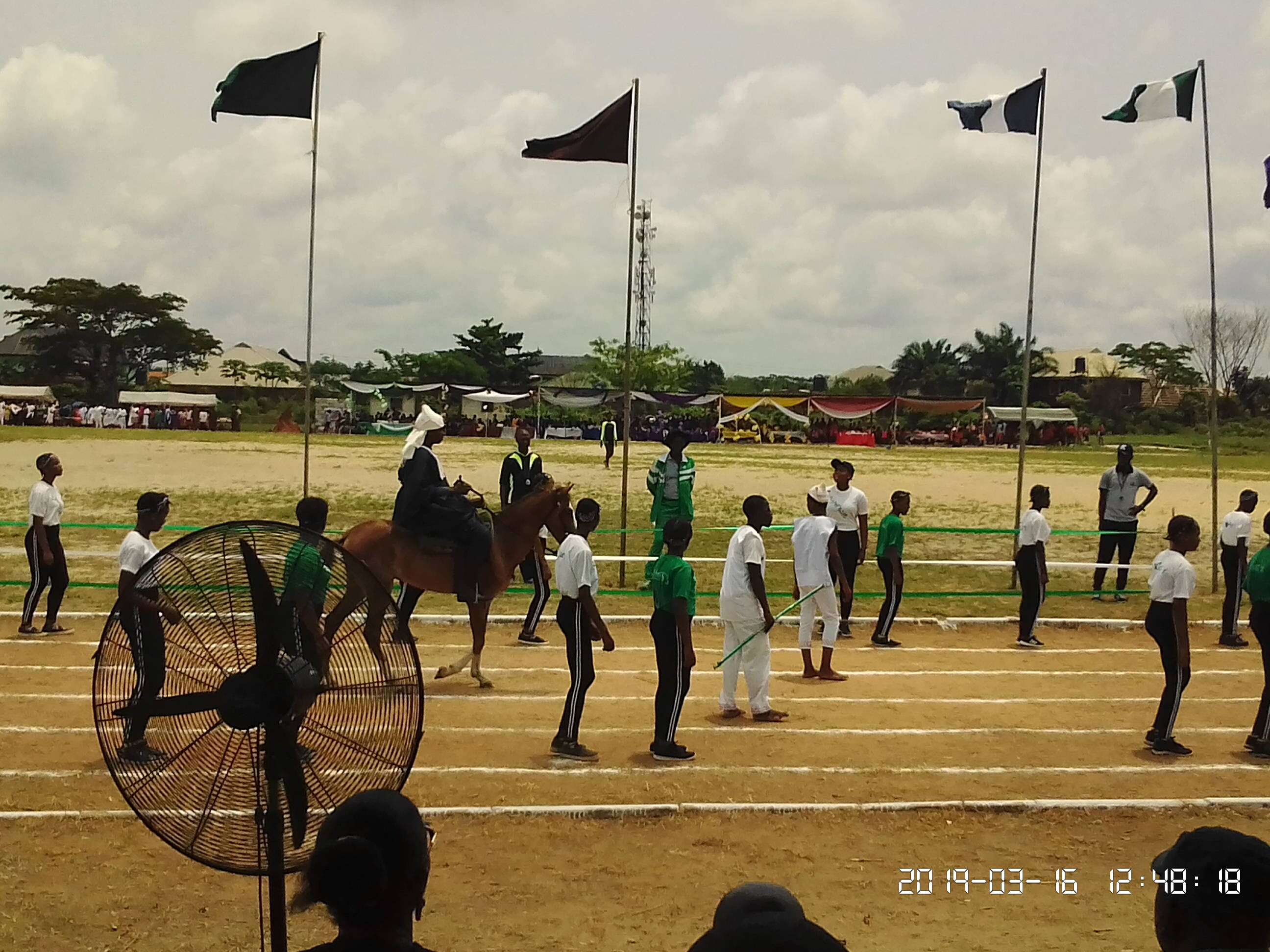 This occasion was graced by dignitaries from far and near, among which is the Paramount Ruler of Ijanikin Kingdom, the ‘’ONIJANIKIN’’ and other old students

3.0 FORUM OF COLLEGE MANAGEMENT AND PARENTS OF EXAMINATION CLASS STUDENTS:

The college had a forum for the Parents/Guardians of learners in examination classes (J.S 3 & SS 3), surprisingly, a parent complimented and appreciated the Skoolmedia’s effort in preparing the learners especially the SS 3 for external examination through the installation and usage of the JAMB and WASSCE CBT practice software.