CHECK OUT BEAUTIFUL PICTURES FROM COMMONWEALTH DAY AT FGGC OWERRI

On Monday (11th March, 2019),  FGGC Owerri organized a commonwealth day event which was hosted at the schools extension hall. The students were dressed in lovely attires and they represented different common wealth countries by greeting in the countries various languages.

Some of the SS2 students; four students precisely contested and they were in lovely attires, they wore cultural wear, casual and evening gowns, and there were selection of new executives and the handing over was done.

READ ALSO: CAN TECHNOLOGY BECOME AN ANTIDOTE TO ATTENTION-DEFICIT/HYPERACTIVITY DISORDER 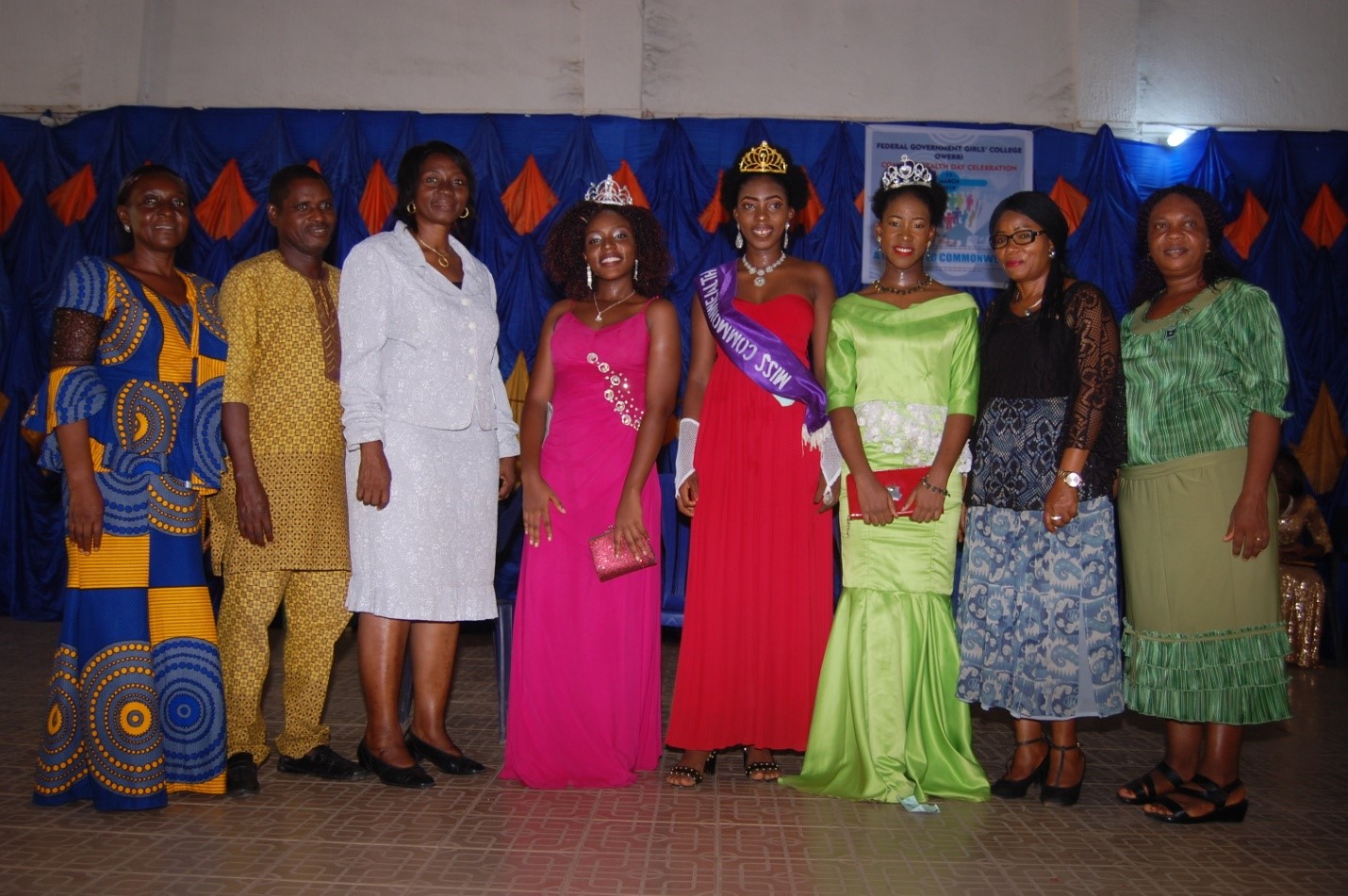 PRINCIPAL, VP’S AND QUEEN OF THE DAY 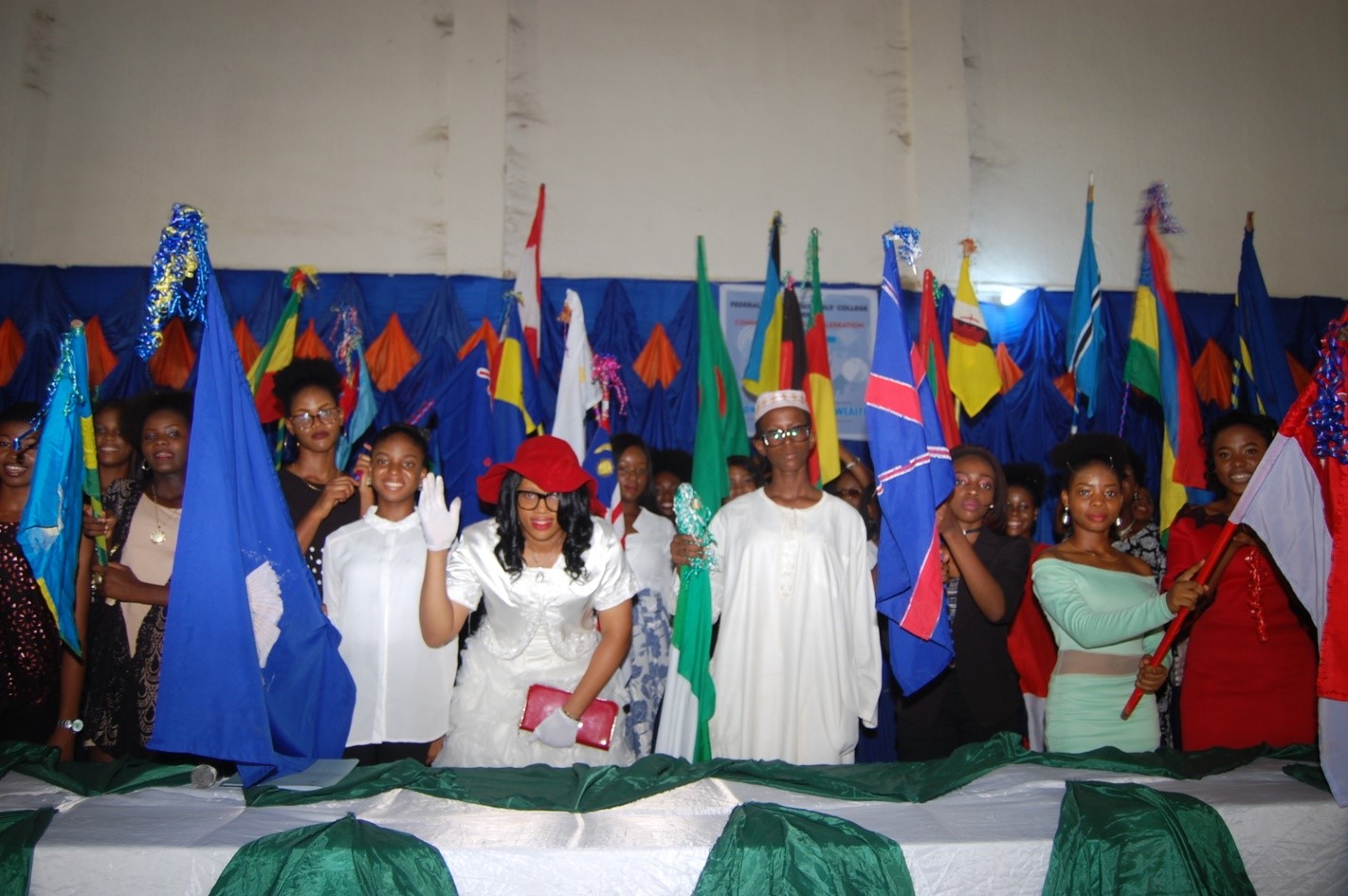 THE QUEEN OF ENGLAND AND OTHER AMBASSADORS

It was on the 13th of February, 2019. The annual inter-house is conducted each year to promote the spirit of sportsmanship among the students. The participants are as follows; the school management, the PTA executives, parents and teachers. 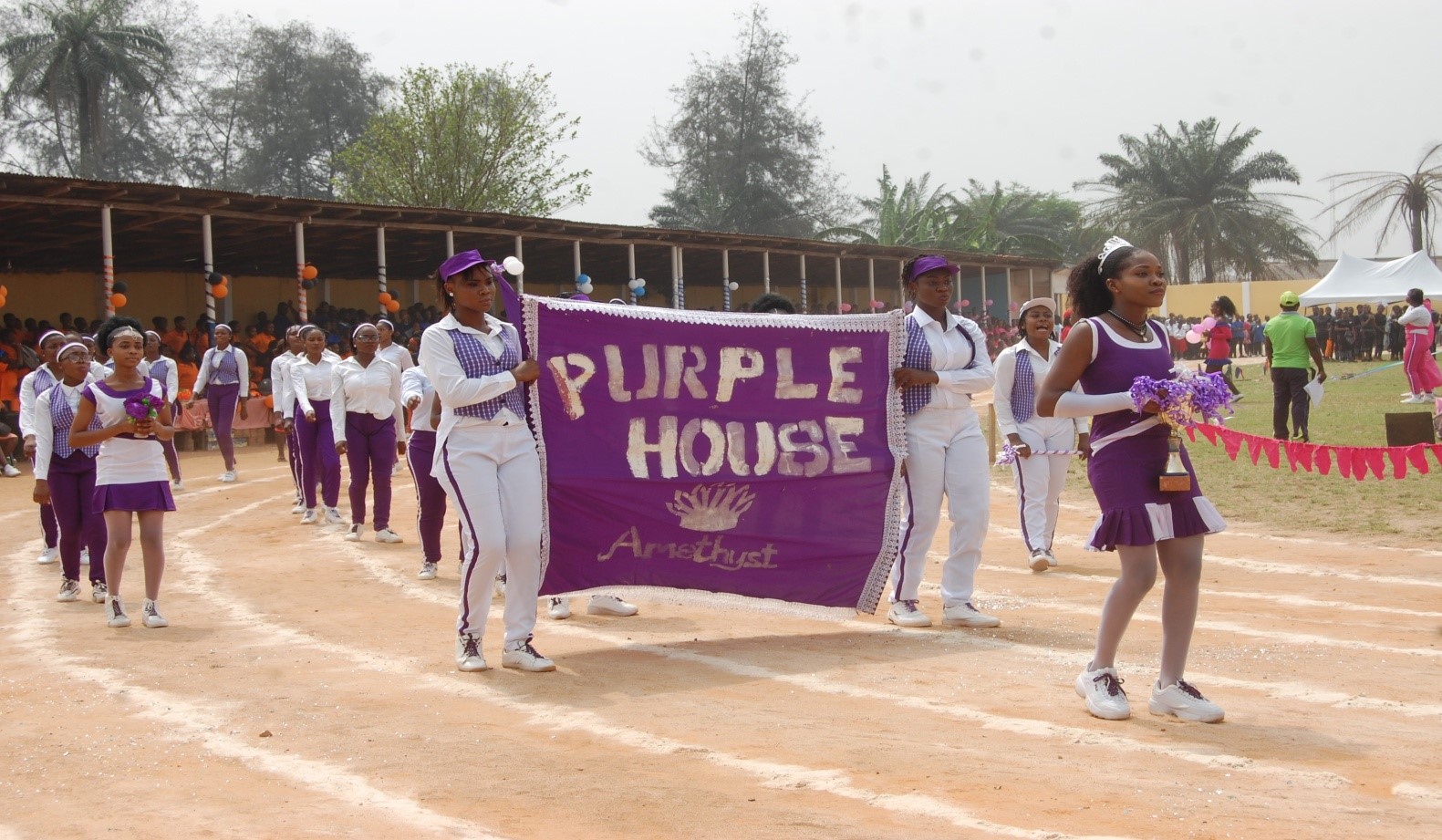 There was match past competition between the houses and yellow house emerged 1st, green house 2nd and Red house 3rd, blue house and pink house were disqualified. Orange house took the overall first position. The students that participated won gold medals then others got consolation prizes.

TO LEARN MORE ABOUT OUR COMPUTER BRAND (EDUPAD), CLICK HERE

The Inter-house sport was sponsored by the old girls of the college and His Royal Highness Eze of Uratta in Owerri. 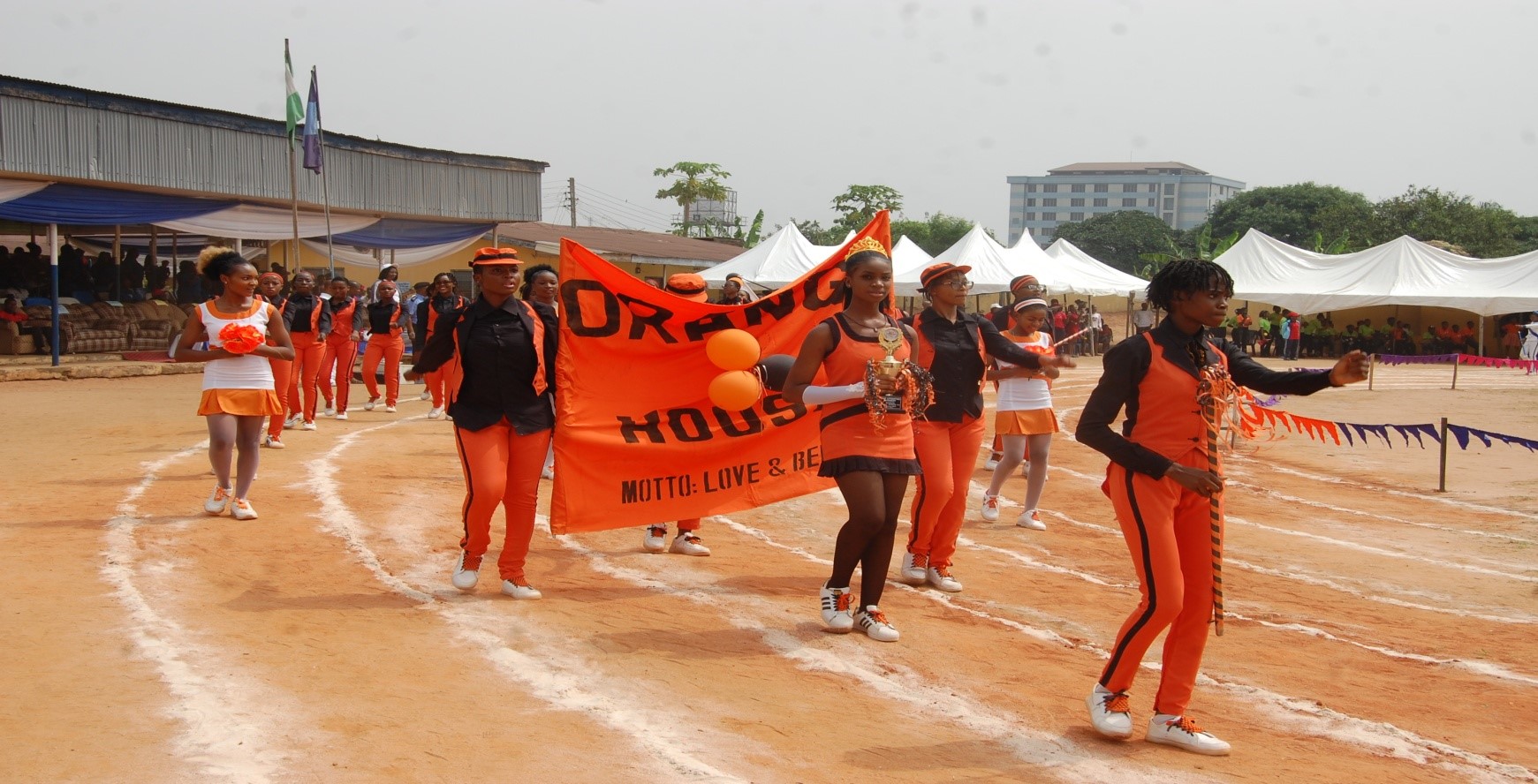 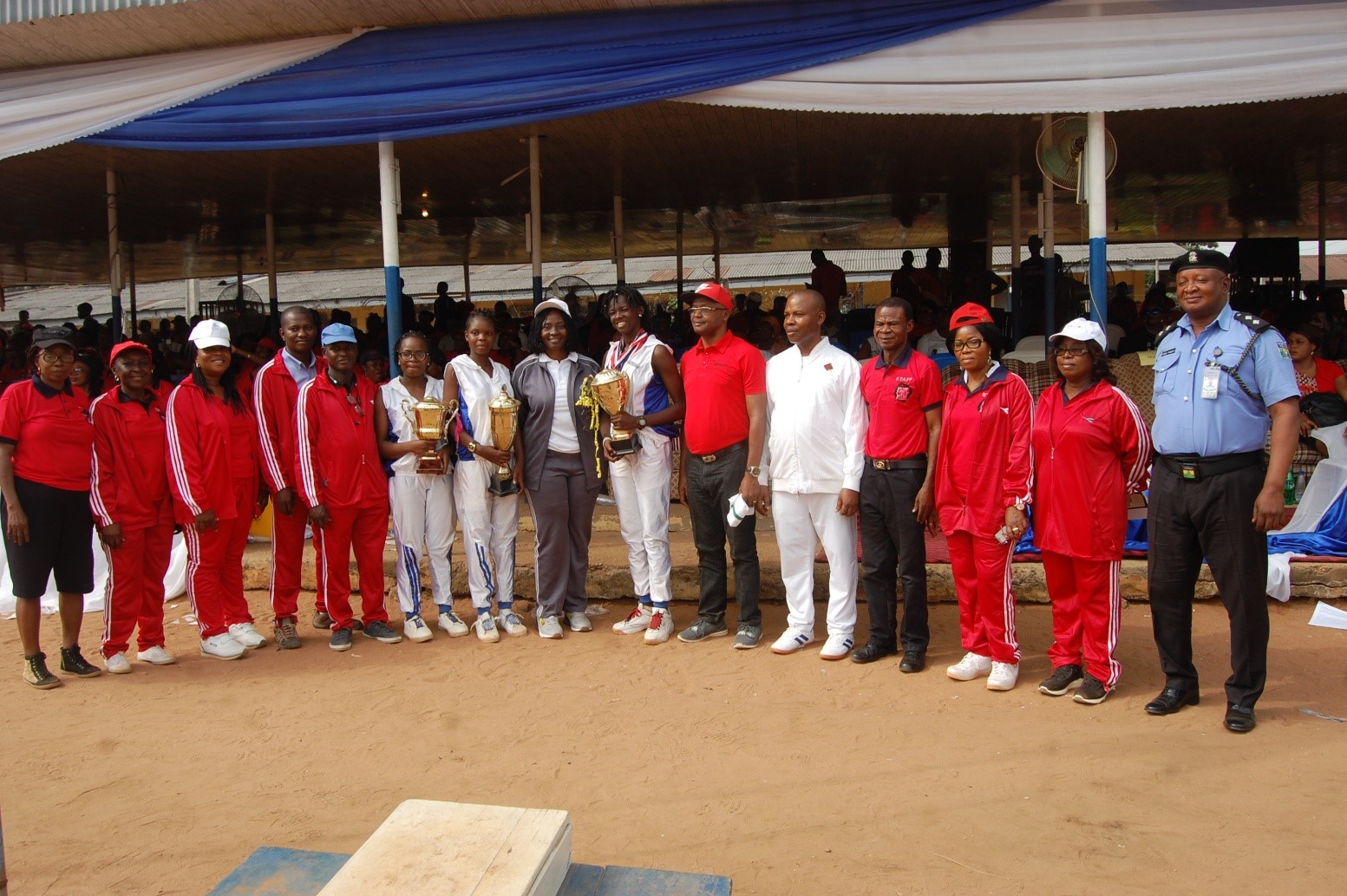 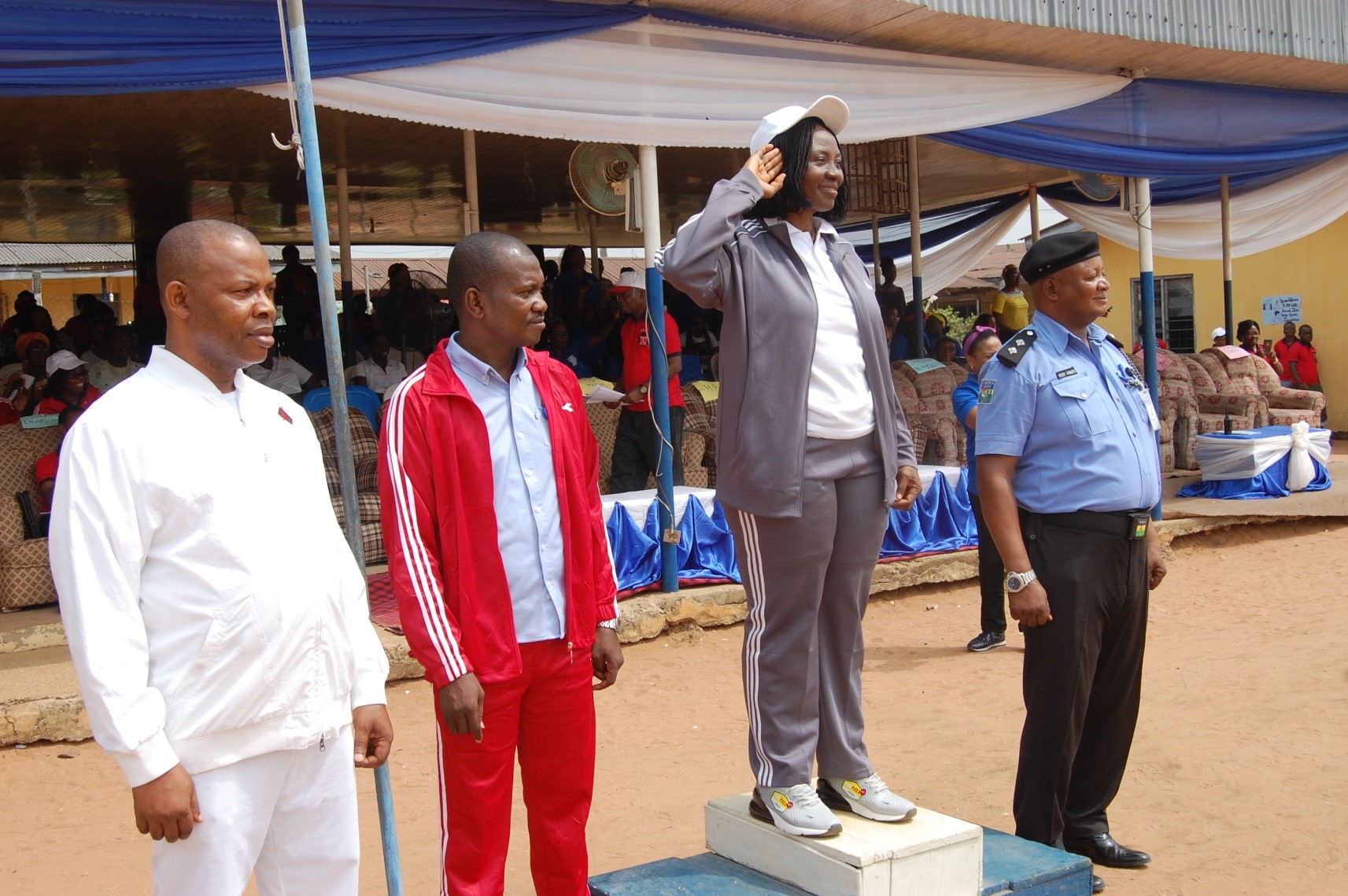 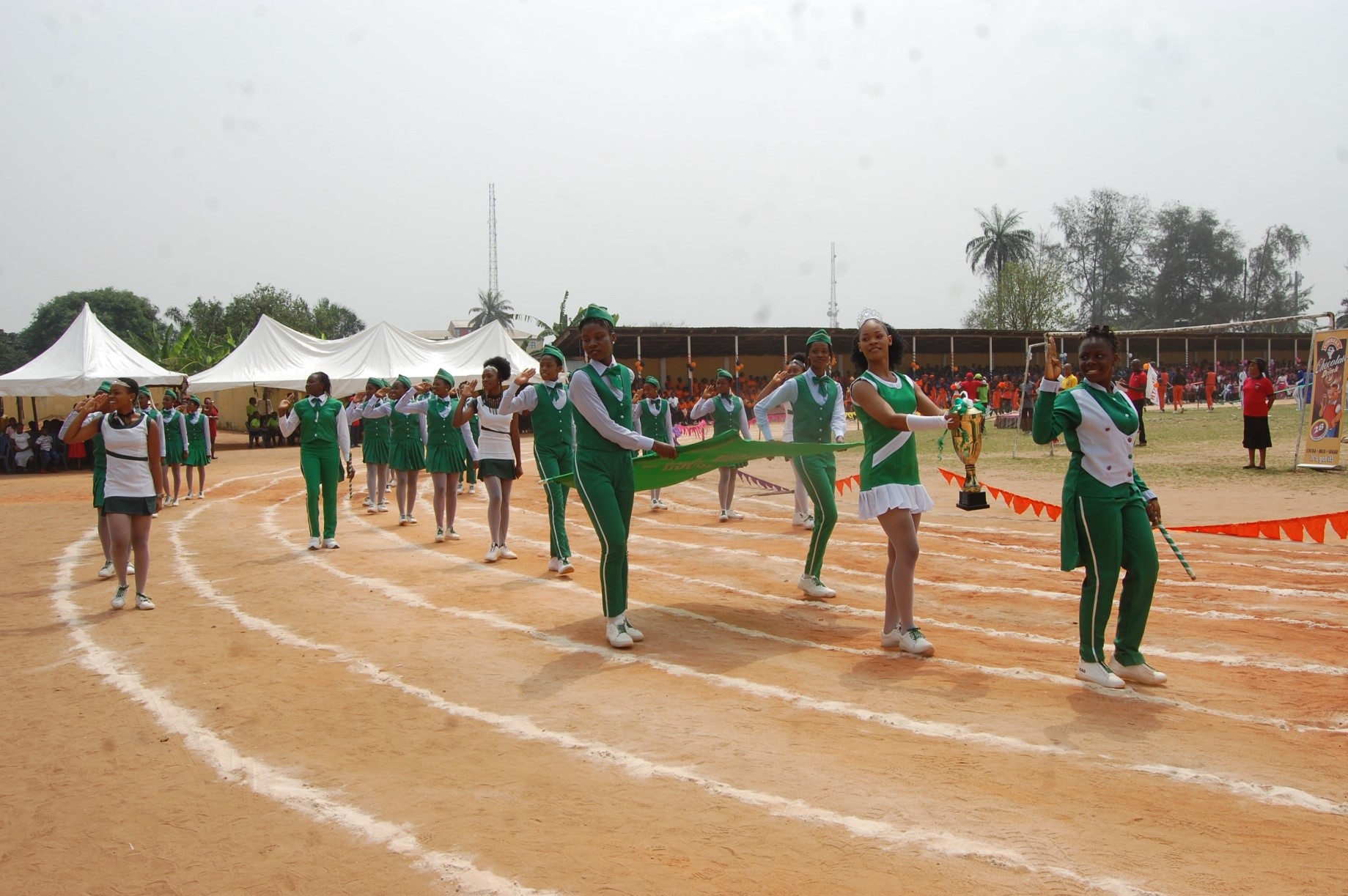