Meet Joshua Beckford, Boy who graduated from Oxford University at 14 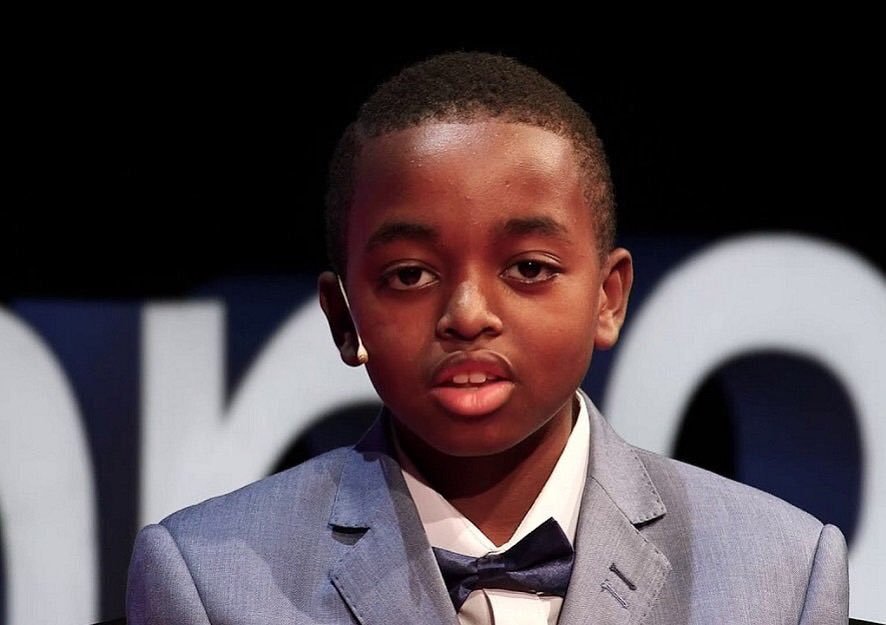 It may sound ridiculous but it is very true. Young Joshua Beckford is the youngest person to have attended Oxford University, England.

As you read this, ask yourself if this would have been possible if he were born here.

At the age of 6, Joshua Beckford, who is living with high-functioning autism, became the youngest person to ever attend the prestigious Oxford University in England. Now 13-years old, Beckford is ready to take on more challenges as he sets his sights to be a neurosurgeon and save the earth someday.

Beckford was just 10 months old when his father, Knox Daniel, first discovered that he is not just a typical child. His son was sitting on his lap in front of the computer and he could already memorize and understand letters on a keyboard.

He was 3-years old when he started reading fluently using phonics and speaking Japanese. He taught himself to touch-type on a computer before he could even write.

At the age of four, he played on his dad’s laptop with a body simulator where he would pull out organs. He has been molded so well that he could already deliver PowerPoint presentations tackling human anatomy to audiences of 200 to 3,000 people at community fundraising events.

Daniel knew his son’s brain was too advanced for a standard curriculum. Beckford was homeschooled because he “doesn’t like children his own age and only likes teenagers and adults” and what interests him is ancient Egypt that he is now working on writing a children’s book about it.

RECOMMENDED FOR YOU: 5 KEY SKILLS MOST NIGERIAN STUDENTS ARE GRADUALLY LOSING DUE TO SOCIAL MEDIA

In 2011, Daniel found out about a special program that Oxford University offers to children ages 8 to 13. Even though his son was just 6-years old then, he enrolled him to challenge his bright, young mind. 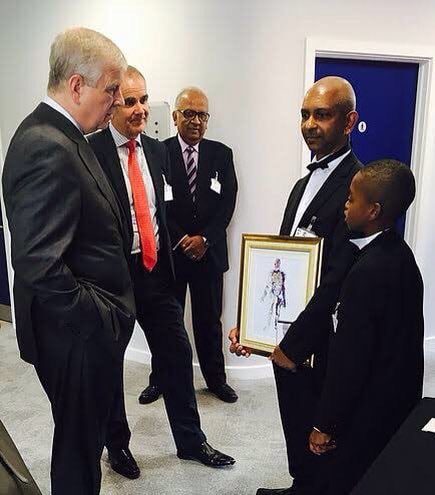 Beckford, who was two years younger than usual applicants, then became the youngest student ever accepted at Oxford University. He took courses in philosophy and history through their online program for gifted children where he got distinctions in all of his classes and was recognized with a certificate.

He was also recently appointed as the Low Income Families Education (LIFE) Support Ambassador for the Boys Mentoring Advocacy Network in parts of Africa and the United Kingdom. He and his father will participate in a mentoring session and the Father And Son Together (FAST) initiative event in Nigeria in August 2019. 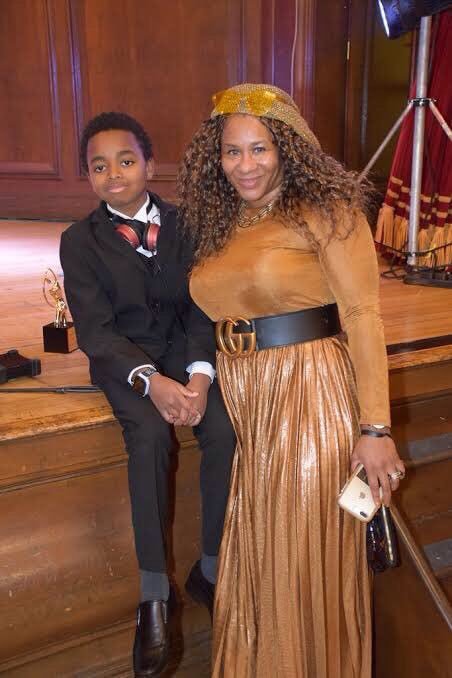 Among his long list of accomplishments, he participated in the TEDx International Conference in Vienna and presented a poem he wrote himself titled “Saving Mother Earth,” advocating for saving the environment, he won the Positive Role model award for his age at the National Diversity Awards in 2017, and he was recognized as one of the top 30 remarkable people in the world with autism.

READ ALSO: 4 THINGS EVERY PARENT MUST DO IF THEIR KIDS DEVELOP INTEREST IN CODING

Daniel admits that parenting a child with high-functioning autism is not always easy. According to him, his son “doesn’t like loud noises and always walks on his tip toes and he always eats from the same plate, using the same cutlery, and drinks from the same cup.”

Despite that, Daniel believes the future is bright for his son, who dreams of becoming a neurosurgeon and wants to save the earth.

“I want to save the earth. I want to change the world and change peoples’ ideas to doing the right things about earth,” he told HowAfrica.

How old were you when you got your first degree?