Leadership of the National Association Of Nigeria Student (NANS) has been invited to the force headquarter over a threat -that all South African Companies should leave Nigeria before Seven Days- issued by the student body last week in response to xenophobic attacks. 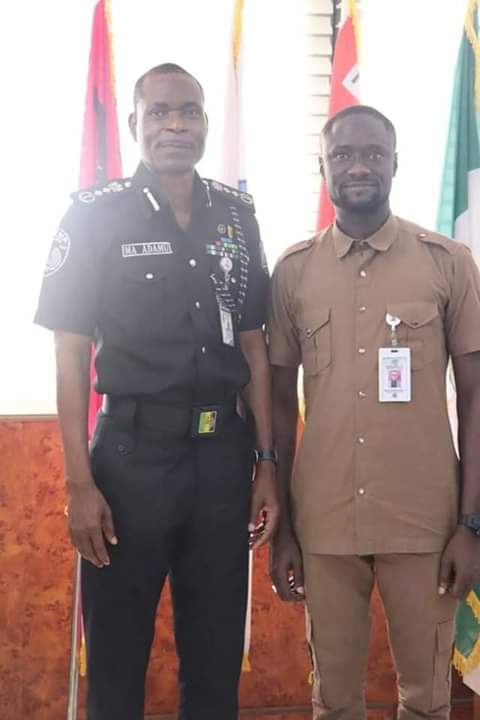 A meeting held between the IGP, Federal Republic of Nigeria and NANS ended on a mutual note. The meeting X-rayed NANS involvement so far in the Xenophobia struggle as well as both Nigerian and South Africans government’s efforts at reaching lasting solutions. While the IGP appreciated the peacefulness of NANS agitation for an end to Xenophobic attacks on African nationals especially Nigerians.

RECOMMENDED FOR YOU: 5 KEY SKILLS MOST NIGERIAN STUDENTS ARE GRADUALLY LOSING DUE TO SOCIAL MEDIA

The president also reiterated on behalf of the Students movement that no violence has been recorded so far in their actions and none will be encouraged as we go even further.
He also asserted that they are morally higher than the South Africans hence their resolve to press for freedom, dignity and respect for all Nigerians, Africans and the businesses they own in South Africa without violence against their persons and businesses.

MUST READ: MEET JOSHUA BECKFORD , BOY WHO GRADUATED FROM OXFORD UNIVERSITY AT 14

The IGP advised that the Students movement should operate within the ambit of the law and he assured the Police authorities of their commitment to the struggle through consistent global advocacy for the defence of all Nigerians in South Africans.